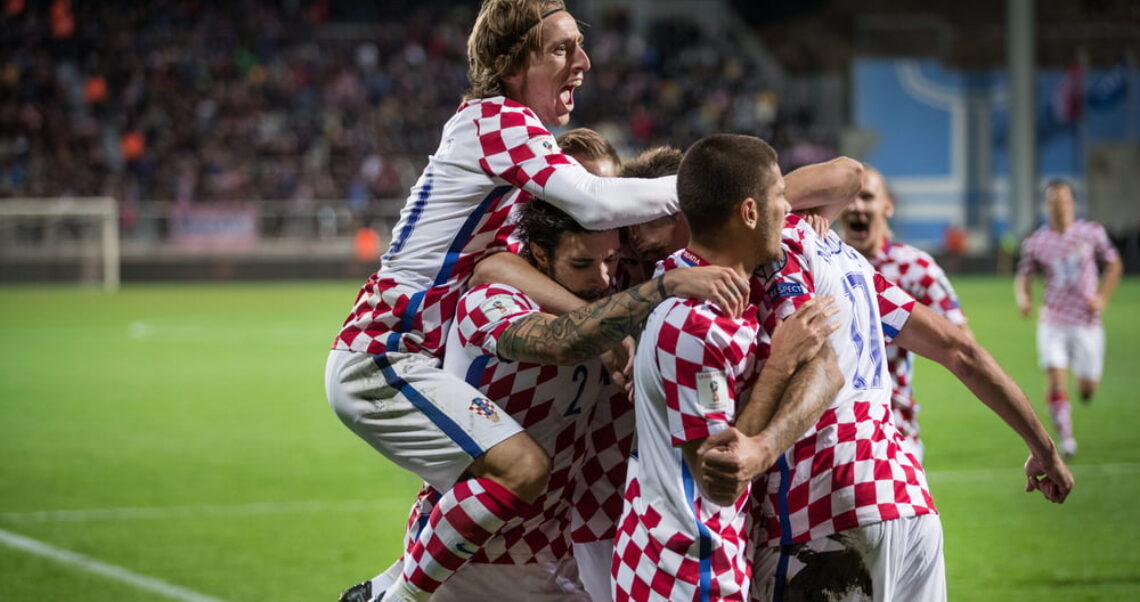 As always in the case of a major sporting event, such as the World Cup, there is a lot of information noise in the media space. Therefore, one can stumble across a lot of unverified information circulating, such as the one about the salaries of Croatian footballers. They allegedly donate their entire salary to charity.

Claim:
Croatian players do not receive any salary or bonus for playing for the national team.
Our rating:

The story of the alleged lack of remuneration for Croatian footballers has gained popularity again thanks to the former Polish footballer, Artur Wichniarek. He suggested that during his interview in Kanał Sportowy. Next, social media profiles of Kanał Sportowy shared his statement in the form of a short video clip. It can be found on both Instagram and TikTok. The same claim was also put forward by PiS MP Mirosława Stachowiak-Różecka during the “Kawa na Ławę” programme in TVN.

Discussion about bonuses for Polish footballers

The discussion on players’ salaries in the Polish media began after the scandal related to bonuses for the members of Polish national team. According to media reports, the players could get up to 30-50 million zloty from the government for advancing to the knock-out stage. However, after the widespread criticism, Prime Minister Mateusz Morawiecki assured that the money would not be paid. This case, along with new findings, was described in detail by Onet.pl.

It was in the context of the events discussed above that Artur Wichniarek and Mirosława Stachowiak-Różecka made their statements. Both the former player of the Polish national team and the MP stated that the Croatian players donate their salaries and bonuses for playing in the national team entirely to charity (for instance, for the development of football academies). This is not true.

Where did the fake news come from?

In reality, the alleged story of Croatia’s footballers donating their salaries to charity dates back to 2018. Back then, during the World Cup in Russia, the excellent Croatian national team reached the final, in which they lost 4:2 to France. For this success, FIFA paid almost 24 million euros to the HNS (Croatian Football Federation).

It was then that a falsified letter of the manager, Zlatko Dalić, appeared on the unofficial Facebook page of the Croatian national team. In fact, the Croatian manager never wrote it. It contained alleged information about donating the entire bonus to help Croatian children. Both the letter and its content were fabricated, which was confirmed by the HNS spokesman Tomislav Pacak. This story, although untrue, has been circulating in the media and on social media platforms since 2018, coming to light from time to time.

There is also no evidence that Luka Modrić, the captain of the Croatian national team, said that players do not have the right to play for the national team if they expect to be paid for that. Such words were attributed to Modrić by Artur Wichniarek during his appearance in Kanał Sportowy. According to Konkret24, there is no public statement of the Croatian captain in which he would claim that.

Croatian players and their salaries

Players of Croatia’s national team, like all other players, get their salaries and bonuses. According to Vecernji.hr, FIFA paid the HNS 16.5 million euros for reaching the quarter-finals. With advancement to each subsequent stage of the tournament, this amount would increase, and the award for the final triumph could reach 40 million euros. The decision on who gets what amount is made by the HNS, but nobody can decide for the players what to do with their money. Just like after the previous World Cup, also after this one the Croatian players will decide for themselves what to spend their salaries on.

The reports about the Croatian players giving up their salaries and bonuses for playing in the national team are not true. They have been circulating since the 2018 World Cup in Russia, and they are based on a fake letter from the manager of the national team. The Croatians, like any other players at the tournament in Qatar, are paid and it is up to them to decide what they do with their money. 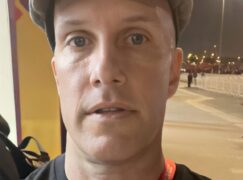