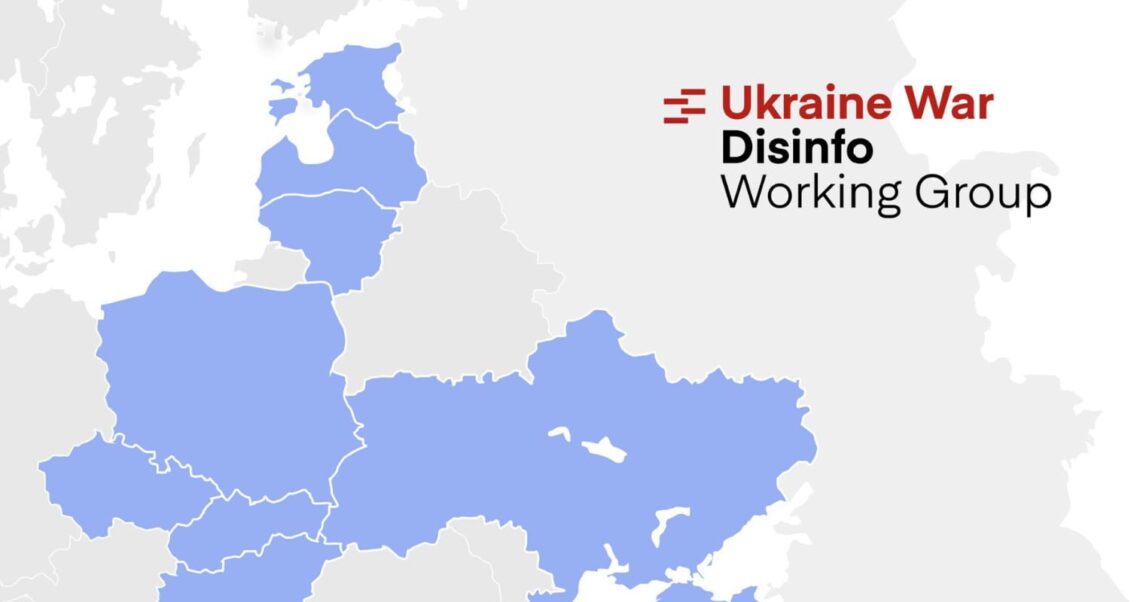 The Ukraine War Disinfo Working Group is glad to present the report on Kremlin propaganda around the Russia-Ukraine war in the region.
Trends of the week:

This report is a result of cooperation between 11 NGOs, think-tanks and researchers associated in the Ukraine War Disinfo Working Group. The group members monitor the narratives that appear on pro-Kremlin websites and in social media in eleven countries of Central and Eastern Europe on a daily basis. During monitoring, particular emphasis is placed on the narratives related to Russia’s invasion of Ukraine. The Group was founded in cooperation with Open Information Partnership.