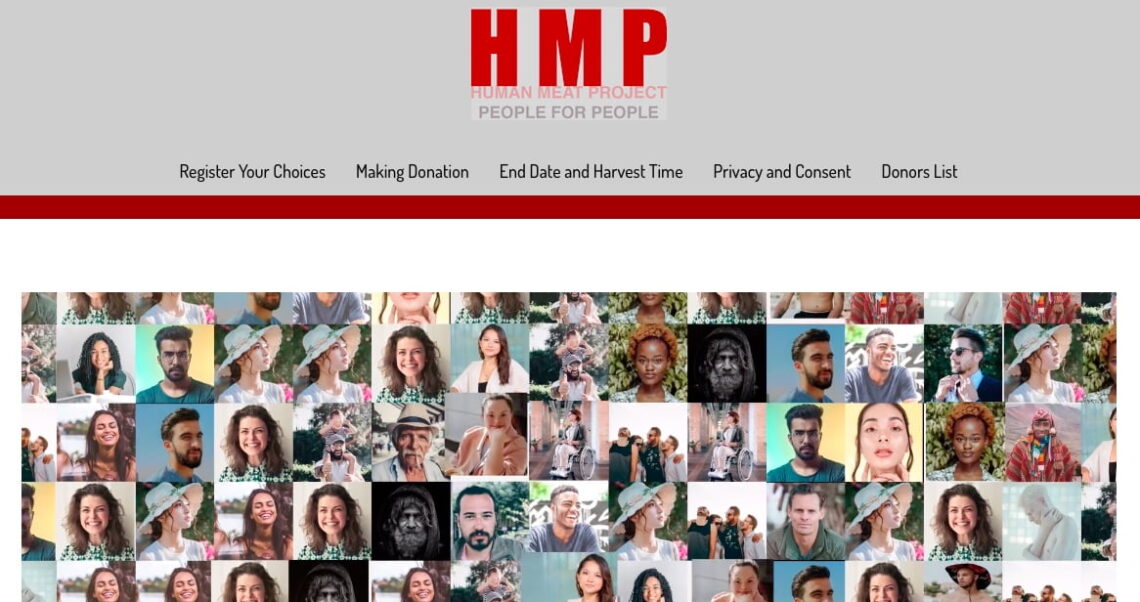 In recent days, information about the Human Meat Project has circulated on social media. The initiative is supposed to acquire human bodies and then process them into food products. They are to be consumed by humans to help fight world hunger and global warming. This seemingly frightening project is actually just a form of artistic expression.

Claim:
The Human Meat Project is a real initiative the goal of which is to use human meat as food.
Our rating:

Among the numerous posts devoted to this matter, the most popular was the video shared on TikTok by Jessica McElroy. Her statement, complemented by disturbing music and screenshots from the Human Meat Project website, looks very suggestive. She said that she thought it was a joke, but the whole project turned out to be true. Based on the remaining posts of the user, it is clear that she frequently shares various conspiracy content. Some posts are also extremely religious. Regardless of the author’s intentions, many people in the comments believed the whole initiative was true.

The video gained millions of views on TikTok, was also shared on Facebook and Twitter, where it appeared with comments in various languages, including French and English. For some, it was enough to describe the case without the video in question, for instance in this tweet. Posts referring to this topic also appeared in Polish on Telegram and Facebook. Some users have linked the situation to broader conspiracy theories, including the New World Order.

What is the Human Meat Project?

A visit to the Human Meat Project website can actually be quite surprising. The portal looks very professional and at first glance there is nothing to indicate that we are dealing with an artistic project. One of the very first information the visitor stumbles across on the website states that a single human body can feed up to 40 people. It can be used to help combat “world hunger, overpopulation and climate change”.

Tabs on the website include e.g.: “human meat as food source”, “human meat nutrition facts” or “safety and quality control”. After clicking a specific tab, we reach a professional-looking text on a given issue. However, the statement that aroused the most controversy is “harvest time”. This is the moment when a person decides to euthanasia and donates their body for food purposes.

Information that the entire project is not implemented in the real world in any way can be found in the “Terms and Conditions”. The authors state that they have no intention of implementing the initiative or breaking the law. As we read on the website:

Human Meat Project is a conceptual art project to give an understanding of the importance of accepting any services’ policy and agreements.

We do not know the creators of the website. According to the Lead Stories portal, the IP address indicates a private person from the Netherlands. Most news agencies have not yet received a response from the authors of the project (e.g. AFP or PolitiFact), but AP News did receive an anonymous comment. As the creators of the Human Meat Project point out, the whole initiative has a purely artistic dimension of an absurd nature, but at the same time the goal was to make it look as realistic as possible:

The fine print of this art project is to give a full shock to the audience and encourage them to dig through the website to find out the answer and form an opinion for themselves.

It is then clear that the whole concept has purely artistic nature, and the authors do not intend to obtain human flesh. Also, such actions would certainly meet with a reaction from the authorities and law enforcement agencies. It should be noted, however, that the website was created in such a way as to cause consternation at first. This makes it difficult to get an idea of the nature of the whole initiative.

Human Meat Project is a conceptual art project. Its creators do not actually intend to obtain human flesh. There is no denying that the entire initiative is highly controversial and is calculated to cause sensation, which the authors themselves do not hide. Therefore, the negative emotions towards the project are fully understandable, and our team does not undertake a moral assessment of the artists’ actions. 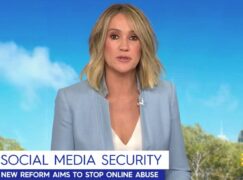 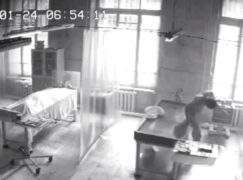 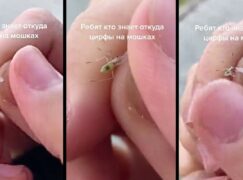